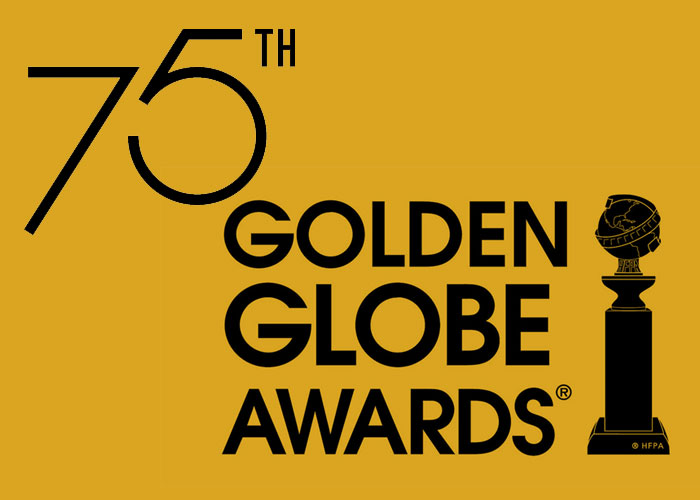 With more than 167 countries watching, the Golden Globes Award show has a strong history of viewers over the past three decades. This year’s award ceremony took place at the usual venue, the Beverly Hilton hotel which since 1961 has become the annual venue for the event. Media and celebrities alike rushed into Beverly Hills, California, for the much-celebrated event that focuses on the best in film and television over the last year. With over 26 categories to compete in, 11 from television and 15 for the Film Industry, there was no wonder that hearts were tugged and fingers were crossed during the event. Let’s take a peek at what went down on the 7th of January, 2018:

Many celebrities honored the victims of sexual harassment this year by wearing black as the unofficial dress code, with only some daring to deviate from black. The majority of celebrities – including both men and women – wore black, with a few opting for a splash of color here and there. This was meant as a sign of respect for the courageous women and men who spoke up against sexual abuse and harassment with the ‘#metoo’ movement. The only ones not wearing black on the red carpet were Meher Tatna (President of the Hollywood Foreign Press Association),  Barbara Meier (German model), and Bianca Blanco.

The Host at the Golden Globes

The event was hosted by Seth Meyers, it was his first time hosting the Golden Globe Awards. While audiences have grown accustomed to Ricky Gervais’ frequent appearances as the main presenter over the years, they seemed less responsive to Seth Meyers this year. While previous Golden Globes’ ceremonies have generally been a looser atmosphere and more carefree, this year’s award ceremony simply felt long, running over the 3-hour mark. Seth Meyers started strong with his opening monologue consisting of tons of sharp comments aimed at Kevin Spacey and Harvey Weinstein.  However as the evening progressed, he appeared more like an usher in front of a crowd that was not interested in what he had to say.

Big Winners at the Golden Globes

The “Three Billboards Outside Ebbing, Missouri”, a comedic crime-drama by Martin McDonagh, was a big winner in the film categories with 6 nominations, out of which it won 4, including:

The film was shown to audiences across the globe, and the film received the top prize by winning the People’s Choice Award at the Toronto International Film Festival. Although the film was released in theaters this past November in the U.S., audiences in the U.K. will get their dose of the dark comedy this year, with a release date scheduled for January 12th.

Also in the film category for television, ‘Big Little Lies’ also received 6 nominations, out of which it won 4 of them, including:

The American television crime-drama miniseries was specially crafted for HBO audiences, written and fashioned by David E. Kelley, with the first episode premiering on February 19th, last year. With just seven episodes in its first season, the series has been critically acclaimed, winning several Emmy Awards along the way. Due to its abundant success, the series will return for its second season as announced by HBO.

Exceptional Winners at the Golden Globes

Oprah Winfrey, the 63-year-old American media personality was awarded the honorary Cecil B. DeMille Award for her outstanding services and contributions towards the world of entertainment. She was particularly powerful with her strong award speech that was delivered with both passion and eloquence, in support of both oppressed women in the industry and for the preservation of a free press. Near the end of her influential speech that was filled with charisma and unyielding willpower, she urged women to speak the truth with courage, while hinting towards a new dawning in the industry that is just on the horizon.

The next in line for a surprise winner, was none other than Gary Oldman, who has been vocal in the past against the Golden Globes but on this day was left speechless after winning his first ever Golden Globe. He was awarded Best Actor in a Motion Picture Drama for his role as Winston Churchill in the British war drama – Darkest Hour. In his own words, Gary was thoroughly excited, telling viewers that no words could describe his feeling of winning such an award after an acclaimed 40-year career within the industry.