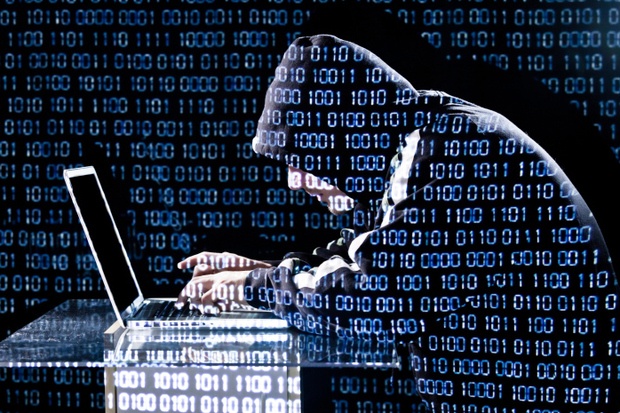 Cybercrimes have become increasingly more inflicting and damaging over the years then we can imagine. As the years pass by and with every passing of time as our technology progresses so do the demands from cyber criminals who would do whatever they can in their capacity to commit heinous crimes to achieve their ill-advised and ambitious goals. Let’s take a look at the most damaging cybercrimes committed over the years and see as to where our security measures stand in a globally inflicting event where companies, institutions, and more importantly individuals are left in wake of the destruction they have caused.

Alliance Data Systems Corporation is a dedicated provider of marketing and loyalty services publicly and was founded in 1996. One of its subsidiary company Epsilon failed to meet secure data protocols in 2010 and it resulted in one of the biggest hacks of this century. Epsilon handles more than 40 billion emails annually for clients which roughly equals to around 2,200 global brands. The hacking and security breaches were detected by the management at Epsilon somewhere during the March of 2011. In the worst case scenario, it could cost Epsilon around $4 billion, including $225 million as liabilities, and about $45 million as losses in business. The victims whose private, personal, and volatile information was stolen by hackers during the Epsilon incident include Walt Disney, Citibank, and Best Buy apart from others.

£650 Million from Banks around the World

Kaspersky Lab a multinational anti-virus provider and cybersecurity company, operated by a holding in the UK, and headquartered in Moscow, discovered the internationally inflicting cybercrime in early 2015. They were asked to investigate when a cash machine in Ukraine started to spit out money bills at random time periods. The discovery and their investigation left the company aghast when they found that the scale of the crime involved various banks across the globe including China, Europe, Japan, and the United States. The cybercriminals involved in the incident caused tens of millions of pounds of damages, and utilized spear phishing techniques to gain access to equipment and control systems while monitoring them all the same. Regardless of the uniqueness of the banking software each bank used, the cybercriminals would instead gain access to the network running and supporting the software to plot their scheme. Each robbery took them only 2 hours to wind things up, and a period of 4 months to gain full access to the network. This has been termed as the most sophisticated and professional cybercrime in history.

If you remember the 2014 action comedy movie ‘The Interview’ then you know where this is going. The film was produced by Evan Goldberg and Seth Rogen with the later playing the lead in the film with James Franco. The plot of the film revolved around the two American journalists who set up an interview with the North Korean leader Kim Jong-un and are then later recruited by the CIA to assassinate him. Before its due release. The North Korean government warned the US regarding the film and if it wasn’t called off completely, then there might be some harmful actions. This is when the ‘Guardians of Peace’ a North Korean hacker group attacked Sony Pictures Entertainment. Confidential data was released including employees’ personal and professional information, copies of unreleased films, and other information. The GOP hacker group also deployed a variation of the Shamoon Wiper malware to cause further damages to the infrastructure of the entertainment company, which resulted in $35 million for IT repairs.

On May 2017, a worldwide cyber-attack struck down over 230,000 computers across more than 150 countries in the form of a ‘ransom-ware crypto-worm’. The targeted machines involved those which run Microsoft Windows as their operating system, and the virus would encrypt the user’s data while demanding for handsome payments in Bit-coin currency to resolve the issue. Included in the list of victims was NHS (National Health Service) of the United Kingdom which caused their operations to become stagnated and many services to be run on an emergency basis only during the cyber-attack. The virus was designed using EternalBlue which is Window’s exploit tool for SMB (Server Message Block) protocol. Inflicted with the damned virus included: Honda, Nissan Motor Manufacturing UK, Saudi Telecom Company, Ministry of Foreign Affairs (Romania) and others which totals to 200,000 victims. The cost for removing the malware amounted from $300 to $600 per computer, and with over 300,000 people complaining about it, simple math would lead you to a figure well over $180 million.

Cyber crimes are a menace to the overall sobriety and smooth flow of information across the network which covers nearly every part of our world. These events cannot be curtailed in insolence and whenever one part of the world gets hit, the ricochet is felt across the borders as well. As informed and responsible individuals of our society, we must make people aware of the threat imposed by such activities. Both the government and our nation as whole needs to act to prevent these incidents from occurring again, and the first step towards that is making people aware.

In case you would like to acquire remarkable high-speed internet service for your home and businesses, do give Digital TV Bundles a visit where we offer you superb customer support along with reliable connections for your ease of use and convenience.