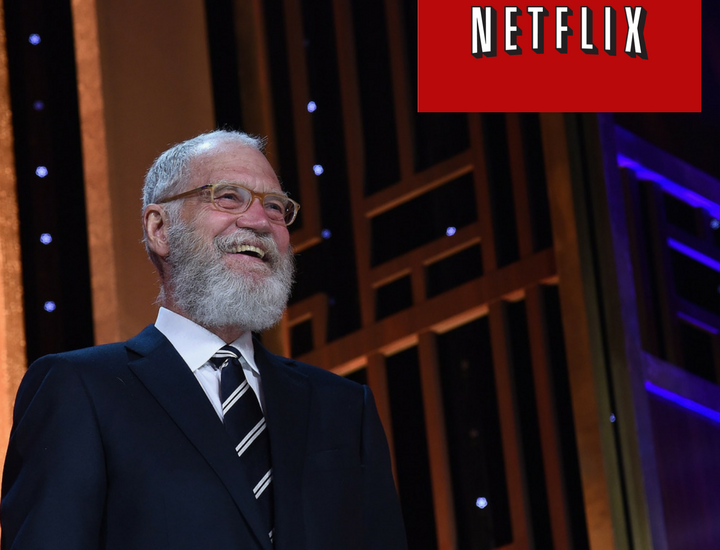 Born April 12th, 1947, David Michael Letterman rose to fame with his Late Night with David Letterman show which from 1982 to 1993.  He finally ended his late-night television career with the Late Show with David Letterman which ran from 1993 to 2015. When he retired, Letterman had hosted a late-night talk show for approximately 33 years, making him the longest-serving host for a television show surpassing Johnny Carson whom he declared his mentor and good friend.

During his tenure which included 13 years on NBC and 22 years on CBS, Letterman hosted a total of 6,028 episodes. Over the course of his TV career, Letterman received 52 Emmy Awards nominations making him one of the most nominated people in its history. He went on to win 10 Primetime Emmys and 2 Daytime Emmys. Letterman became the first person to receive the Johnny Carson Award for Comedic Excellence at The Comedy Awards while also winning four American Comedy Awards in 2011. Due to his popularity and admiration, many late-night hosts have cited him as their influence, they include Seth Meyers, Jimmy Kimmel, Jimmy Fallon, Stephen Colbert who succeeded Letterman on the Late Show, and Conan O’Brien who succeeded Letterman on the Late Night.

Prominent Stars Who Appeared On His Shows

Through the years of hosting late-night television, David Letterman had numerous famous guests stop by the show. Here is a list of his more popular guests:

Julia Roberts – The academy award winning actress made her first appearance on Letterman’s show back in 1989. She made a total of 26 appearances on the show, stating that she was thoroughly scared the first time she sat next to Letterman. Over the years their friendship grew stronger and on her last appearance, Julia shared a kiss with Dave.

David Letterman is rumored to return to the small screen on a new Netflix talk show in 2018.  The show will include six hour-long episodes, with interviews and discussions from the legendary host. Yes, there are indeed going to be guest stars appearing on the show and these appearances will focus more on longer interviews.

Ever since the final episode of the Late Show aired back in 2015, a lot of fans have been interested in finding out about Letterman’s next project. After his retirement, David Letterman focused his efforts on bringing the hazards of climate change to the general public through a documentary entitled: Years of Living Dangerously. He also co-hosted The Essentials and co-starred with Alec Baldwin on a film show.