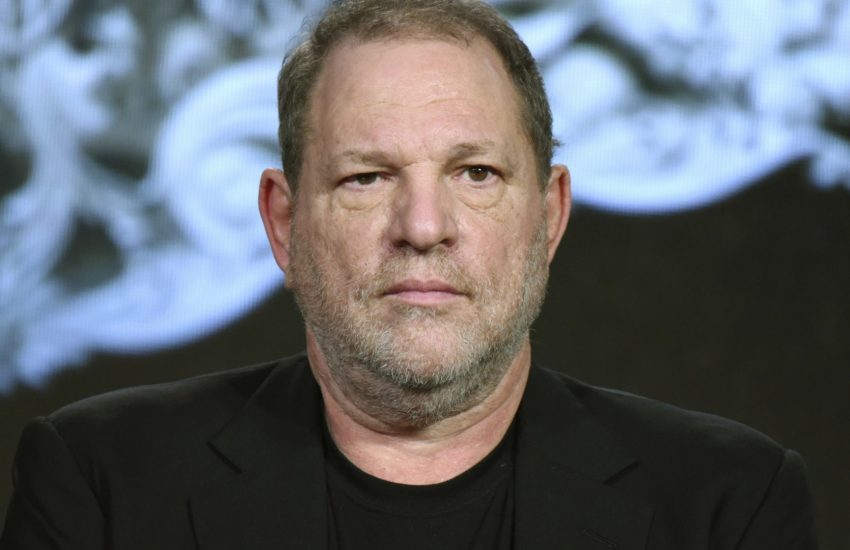 What seems to have been a well-kept open secret in Hollywood for the past 40 years is finally breaking out as truthful testimonials have started coming from everywhere about what might be called the “Biggest Scandal of the Century”. Harvey Weinstein, one of the biggest names in moviemaking, having won an Academy Award for producing Shakespeare in Love, and the co-founder of Miramax Films was accused by several women in October 2017 for sexual harassment and sexual assault. What’s even more shameful is that he was also appointed as an honorary Commander of the Order Of the British Empire as recognition for his efforts in the British film industry. In 2012, Weinstein was also made a knight of the French Legion of Honor, an acknowledgment of his contributions towards the enrichment of foreign films in the United States. In 2014, Harvard University awarded Weinstein the Du Bois Medal for his contributions towards African-American culture. With all these awards and accolades, it just goes to show what people with power and influence can do to get what they want.  We are thoroughly disgusted to know that this sexual predator remained hidden for so long while no one spoke up to protect those he preyed upon.

It seems like every day the list of women accusing Weinstein just keeps rising. So far more than 60 women have accused Weinstein of sexual misconduct, including the likes of:

It is quite understandable why many of these women remained silent for so long about their incident with Weinstein, it’s because they were at a crucial time in their careers and Weinstein holds massive influence over the film industry which means he could easily have ruined their careers.

It was actress Alyssa Milano pushing the #MeToo Movement on social media, causing posts to go viral within a week. The movement was powerful enough to wake up women in the mainstream media and other industries to speak up about their suffering that they have kept hidden for so long. Twitter is undoubtedly one of the most powerful social media platforms we have today. It’s through this platform that countless women across the world have been empowered to share their experiences regarding sexual misconduct, and the humiliation they’ve had to endure at the hands of powerful and influential men.

This is indeed a sad time for all of us as we, a global community, realize the injustice that’s been going on around the world as many women are suffering in silence when it comes to sexual harassment and assault. It’s time that the authorities take legal action against these sexual predators, so that we may find ourselves in a much safer and secure world as friends, neighbors, co-workers, and professional colleagues.

How the Scandal Unfolded It was on Thursday, October 5th, when the New York Times published a detailed story uncovering the decades-old sexual harassment by Harvey Weinstein. Weinstein then issued an apology for his actions but disputes the fact that he has been harassing women for over three decades. On the 6th of October, the Weinstein Company launched an inquiry, and on October 8th the company announced that Harvey Weinstein was officially fired by the board of directors.  It was just a day earlier that Lisa Bloom, the lawyer for Mr. Weinstein, announced her resignation.

By Tuesday, October 10th, thirteen more women had accused Weinstein of sexual misconduct, all of which he denied.  The list of people speaking out against Weinstein and his actions continues to rise, some of the more prominent names include Barack Obama, Benedict Cumberbatch, George Clooney, Leonardo DiCaprio, and Meryl Streep. This revelation also lead Georgina Chapman, his wife, to file for divorce while stating that her priority now resides with her children. On October 12th,  the NYPD announced they were investigating an alleged case against Weinstein dating back to 2004. And by Thursday, October 19th, many employees of the Weinstein Company requested, through an open public letter, that they are discharged of the NDAs (non-disclosure agreements) which prevented them from speaking out publicly regarding any incidents that they witnessed and experienced over the years.

Don’t miss out on any of the news alerts surrounding the Harvey Weinstein sexual assault scandal, this is a cause that impacts us all and we should work together to eradicate the harassment within our global society. To stay up to date on the Weinstein scandal we recommend you subscribe to one of the incredible cable TV services found at DigitalTVBundles.com.