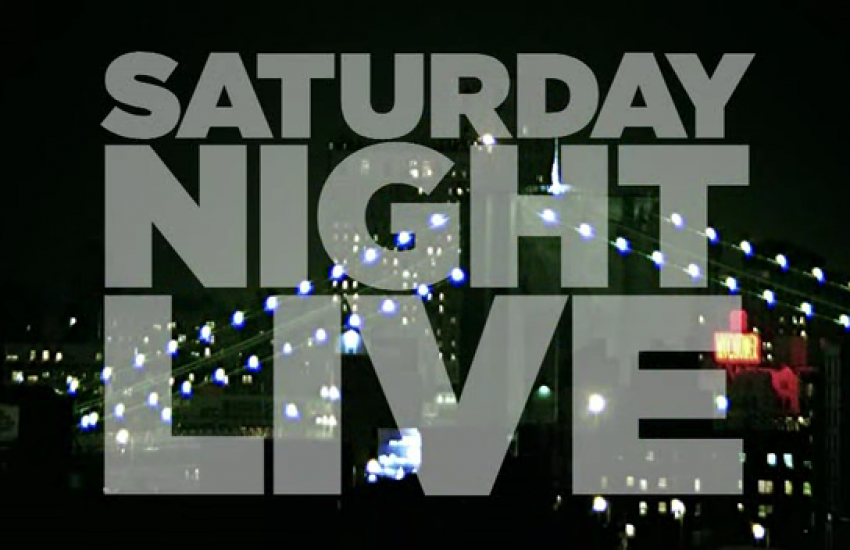 As one of the longest-running network television programs in the United States, Saturday Night Live is all about star-studded entertainment with lots of fun and humorous skits. This award-winning sketch comedy show parodies current events which culturally impact pop music, movies, and politics. SNL’s light and humorous performances about serious world events are a welcome respite from the typical nightly news stories. Let’s now take a look at Saturday Night Live, past and present, and the effect it has on our lives on a weekly basis.

About SNL and Little Bit of History SNL, the American variety show that mostly focuses on sketch comedy was the brainchild of creators Lorne Michaels and Dick Ebersol. The very first show premiered on NBC back in 1975, and through the years it has seen its fair share of ups and downs. But the fan following has remained strong over the past 40 years and it’s been held in high regard by top Hollywood actors and chart-topping musicians whose guest appearances on the show are viewed by millions.

The broadcast officially occurs from within NBC’s headquarters at the Comcast Building where the venue has always been Studio 8H. With over 832 episodes since its debut, SNL has 43 successful seasons to its name. The show has amassed over 50 Primetime Emmy Awards, 3 Writer’s Guild of America Awards, and 2 Peabody Awards. By 2000, the show was inducted into the National Association of Broadcasters Hall of Fame and was later included as one of TV Guide’s “50 Greatest TV Shows of All Time.”

The format of the show has remained unchanged throughout its tenure, over four decades, and it’s this reason many believe which has made SNL so popular for so long. Each episode of around 90 minutes (including commercials), opens with a guest host monologue/sketch that usually involves one or more cast members. At the end of the skit, one cast member breaks character and shouts out: “Live from New York, it’s Saturday Night!” The rest of the show features skits from the guest host with other cast members and also includes musical performances from a featured guest musician. Rehearsals for the show start on Monday and go through Friday with a dress rehearsal on Saturday for the live show that evening.

The Cultural Impact of SNL With over 40 years running, SNL has always been acclaimed by audiences and critics as being one of the most daring and confident shows of all time. They often push the boundaries by pursuing controversial topics that other shows stay clear of to avoid the media scrutiny. On any episode of SNL you may find the cast lampooning topics involving:

The show has been credited for finding the talents of many popular stars such as Adam Sandler, Eddie Murphy, Robert Downey Jr., Tina Fey, and Will Ferrell, just to name a few.  But by far SNL has always been in the limelight for its political satire and presidential elections, and to this day these sketches are the one genre they are famous for. Perhaps SNL’s greatest cultural impact is its support for freedom of speech and its importance. Over the years, SNL has provided cultural insights through satire while fighting social injustice and political discourse within your face comedy. The 43rd season of SNL premiered on September 30th, 2017, with Ryan Gosling selected as guest host and Jay-Z selected as the musical guest. SNL is aired throughout the United States and broadcasted within all four time zones. The latest episode which aired on October 14th, had Kumail Nanjiani as the host with P!nk performing her hit songs “What About Us” and “Beautiful Trauma”.

If you’re a huge fan of Saturday Night Live then we recommend you subscribe to one of the incredible cable TV services found at DigitalTVBundles.com. Anyone of these services will enhance this or any show, providing crystal-clear HD picture quality.