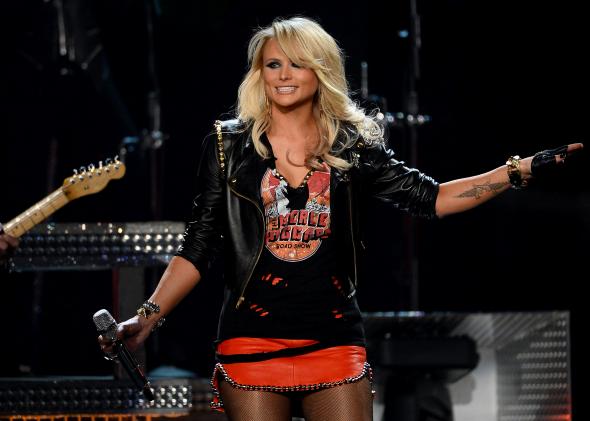 Country music is a popular music genre of the United States that originated mainly in the Southern United States in the late 1920s. Folk and blues music have their roots from the southeastern parts of the USA where blues are quite famous and have been recorded in the past times. It is often seen as ballads and dance tunes played with banjos, electric and acoustic guitars and other musical instruments. But where did the country music lost? The genre that has been the reason why Patsy Cline and Loretta Lynn were icons now shuts young women down on country radio and that’s the reason it is getting worse as the time passes by. The genre seems to gain back its popularity which compelled me to think that the coming year will be the year of Female Artists In the coming year. If we wind the clocks a little, let’s say a few years back female country music witnessed a significant decline in traditional radio. This resulted in less female artists and a few female songs that were played on the radio. Not long, the trend seemed to have a revival where we had TomatoGate. Female music was considered bad for the music business. The idea that women tend to listen to male artists more was declined later at the end of the day. Events and measures were taken to create equal grounds for women to perform for which 2016 was just a beginning.

Rise and Influence of Country Music prevails: A significant shift has seemed to have taken place in 2016. After more than 5 years female solo artists had two singles making their way to the Top 20 and it happened thrice in the past 18 months. Singers like Jana Kramer, Maren Morris, and Kelsea Ballerini seemed to have been successful at country radio. Kelsea’s became the first solo female artist to have her first three songs to top the radio and got nominated for the Grammys along with Morris. What I am predicting right now is females being successful at country radio and this will carry on in 2017. But there is more on the horizon. Along with all of the above, I also see country radio’s sales to diminish. Although there will be less or no effect on country music and it’ll reign as the most popular format in the States, it is not going to be the only factor that will drive an artist’s success story. Twenty years from today, it was something impossible to get top the Billboard Albums sales chart without getting yourself hit at the radio. After 20 years, 21 different artists top the chart and twelve of them did that without a Top 10 hit at country radio. Twenty years ago, it was impossible to land atop the Billboard Country Albums sales chart without hits at radio. In fact, only seven artists topped the chart in 1996. This year, 21 different artists landed at the top of the chart—and twelve of them did it without a Top 10 hit at country radio.