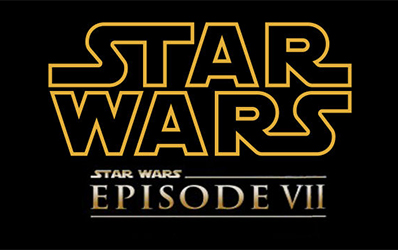 Getting details out of Lucasfilm about the upcoming Star Wars Episode VII film is worse than pulling teeth. It’s like pulling wookie teeth. Sure, they’ve been releasing little tidbits here and there about the still untitled film, but it’s pretty slow going to say the least, and it’s purposely and successfully making fans worldwide incredibly antsy. The latest leak, however, shed a little more light than usual about the soon to be told tale from a galaxy far, far away.

Having just recently announced the news that the upcoming Episode VII installment will be featuring “trio of new young leads along with some very familiar faces,” the Disney-owned Lucasfilm let the fireworks fly with a follow-up stating that the film itself will begin principal photography at the famed Pinewood Studios just outside of London come May. Officially confirming that the newest film will also be taking place roughly 30 years after the beloved Return of the Jedi film from 1983, it’s worth noting that this film also came out just exactly 31 years ago in May. Coincidence? Perhaps. 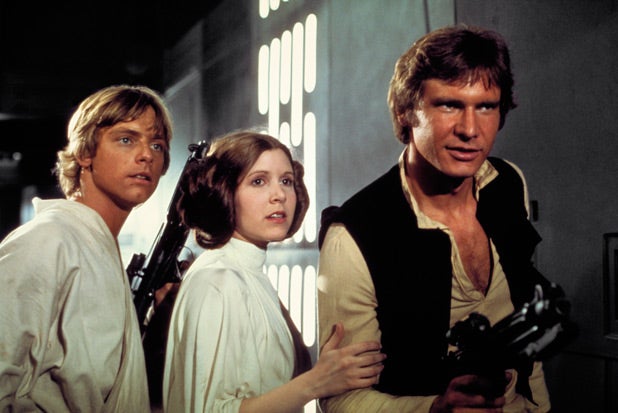 What really has fans wondering is who is comprising the trio of new young leads. Open casting for these surely much sought-after roles commenced in both the United States and United Kingdom in November of last year. But regardless of who, it obviously points to the fact that director J.J. Abrams has at least finalized his selection after a year-long search for the new dynamic talent to take the reins in this decade-spanning cult classic narrative. One could easily argue that the film will be purposely echoing the Luke, Leia and Han Solo trifecta. There are rumors aplenty circulating online and in the media about a slew of actors and actresses that could likely be fitting snuggly into the Star Wars gloves including sensational television show Girls’ Adam Driver, Breaking Bad’s Jesse Plemons and the 12 Years a Slave Oscar-winning Lupita Nyong’o. Of course, these are just rumors, so no one should be getting their hopes up too high or too low at this point in the game. What is basically evident, however, is the fact that the familiar faces from the original three Star Wars films will include the iconic actors that made the films so triumphant and infamous to begin with. The return of Harrison Ford, Carrie Fisher and Mark Hamill will surely be something special to see as they reclaim their original roles. Even R2-D2 will be numbered in the revisiting of the original characters set to take on the big screen again. George Lucas basically spilled the beans when speaking with Bloomberg Businessweek back in 2013.

“We had already signed Mark and Carrie and Harrison — or we were pretty much in final stages of negotiation. Maybe I’m not supposed to say that. I think they want to announce that with some big whoop-de-do, but we were negotiating with them. I won’t say if the negotiations were successful or not.”

Now that the world has a stronger taste in the mouth for what the future might hold for us, fans around the world couldn’t be hungrier for the next crumb to drop from the tall Lucasfilm table.