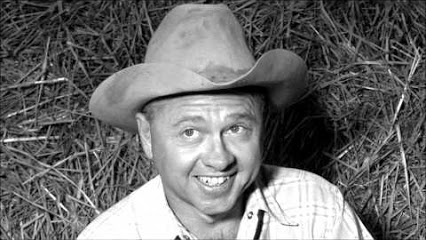 The news just came out as announced by TMZ, followed by various media report outlets, that the legendary entertainer Mickey Rooney has just passed away at the old age of 93. The famous multi-faceted, well-loved performer is presently survived by his nine children and 19 grandchildren.

There is quite a lot to stay about this small giant of entertainment. A tiny triple-threat titan of both big screen film and the gamut of television entertainment, it’s fascinating to map Rooney’s career back from the time he was a child actor in the 1920’s and spanning a showbiz livelihood through each succeeding decade of his long life. Interestingly enough, Rooney even successfully outlived and outlasted many of his colleagues and contemporaries, and his 5’2” stature boasted a powerful portion of talent not often seen in Hollywood these days. Mickey Rooney could not only hold his own in playing multiple instruments, his real talent was in his flawless, fluid transitions from comedy roles to dramatic endeavors that allowed for his four Academy Award nominations, two successful Oscar wins, a “Juvenile” award from 1939 and a follow-up win for his career in 1983.

But it wasn’t all golden trophies and glittering success, however, as there was quite a bit of tragedy to speak of for old Rooney. Although he made his bread as a much-loved child actor in the 20’s, like many of the same ilk, early fame took its toll and left Rooney to pay the price at varying stages later on in life. Having been married a total of eight times, filing for bankruptcy in 1962 and striving to shrug-off his childhood persona during his Army service tours in the mid 1940’s, Rooney pretty much saw it all. Even in his later years, a troubling internal family bout took place leading to Rooney’s accusation of elder abuse and financial theft against his stepson ending with a $2.8 million closing case in 2013. 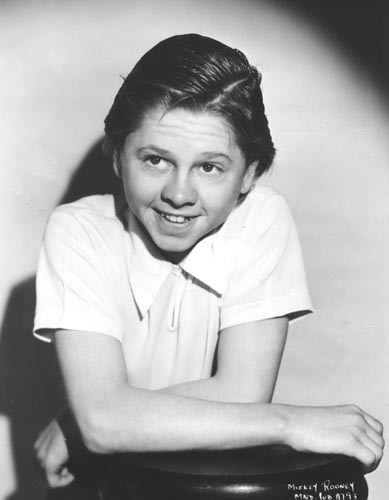 From the time Rooney was a Vaudeville stage actor as a toddler with his family, one could see the word ‘success’ stamped on his forehead. His ultimate break into showbiz came about thanks to MGM casting him as Andy Hardy in A Family Affair. A big hit, there were thirteen subsequent films shot afterward between then and 1946, followed by a final installment in 1958. This lead up to Rooney being the very first teen nominated for an Oscar in Strike Up the Band from the 1940’s which also saw him starring with Elizabeth Taylor in her breakthrough role with National Velvet. It’s interesting to note how Rooney then seemed to appear with nearly every legendary lady of film throughout his decade-spanning career including Judy Garland, Audrey Hepburn and Ava Gardner, who he was once married to.

Rooney never quite made it out of the gate as a leading role, although he did appear in a slew of movies, televisions series and some standout made-for-television-films eventually leading to his Emmy award winning performance in Bill from 1981. He never quit the craft, however, as he reposed during the post-production of a Dr. Jekyll and Mr. Hyde film, and he was last seen making a cameo in The Muppets from 2011.

He will be greatly missed.