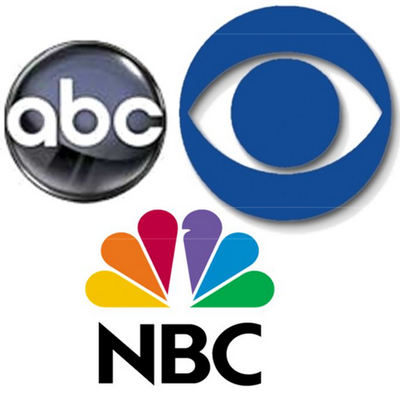 Networks are becoming more and more increasingly enamored with streaming video on mobile devices as the rumored cord-cutting plague is said to be continuously creeping forward. The fear of customers canceling their pay-TV subscriptions as a swap-out for free or startlingly inexpensive video streaming choices like Netflix, Hulu and Aereo have cable providers on the balls of their feet.

The rat-race for mobile TV apps has officially begun and ABC, along with CBS, refuse to be left in the dust. Recently releasing television streaming applications for the Android mobile device operating system, ABC and CBS are still in the game with NBC Universal releasing their comparable Android app golden calf last month. The Google Play store also showcases free applications for mobile gadgets using the Apple Inc. iOS like the iPhone and iPad mini tablet.

“The move allows both Android and iOS users to download the Watch ABC app to view the likes of ABC’s ‘Marvel Agents of S.H.I.E.L.D.’ on smartphones such as the iPhone 5C, Nexus 4 and Samsung Galaxy S4. The Watch ABC app was previously available for devices in the Amazon.com Inc. Kindle Fire family and other Android tablets.

Android tablets and smartphones that currently boast the newly released application include:

As noted on CNet.com:

The company also has agreements with pay-TV providers that give subscribers access to some of its ‘Watch’ family of apps and online video, including Comcast, Verizon Fios, and AT&T U-verse.

TV Everywhere is the television industry’s push to make its shows available outside the home. With advertising laced through the mobile viewing, it gives networks incremental streams of revenue and it’s a measure to better compete with online TV upstarts like Netflix, Amazon Prime Instant Video, and — more recently — Aereo.”

The television is no longer the only way for people get tap into the bulging TV program entertainment vain and apparently nothing can stop them from getting their fix. This technological take-over is continuing to spread hundreds of phones at a time.