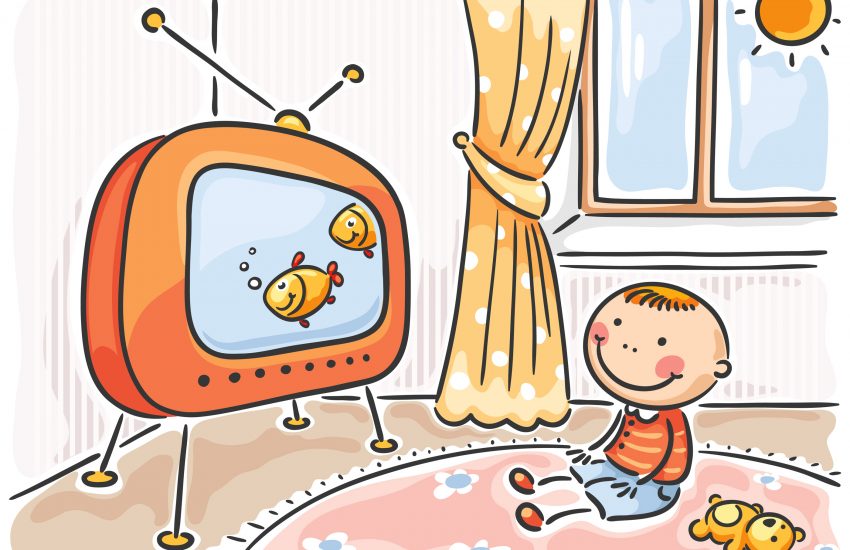 In an age full of Hulu‘s, Netflix‘s, cable TV’s, iPads, YouTube‘s and a slew of other digital entertainment streaming media, it’s needless to say that defensively and knowledgeably guiding your children’s eyeballs in what they watch and visually devour is of the utmost importance. This is especially true when you ponder the way publicized “entertainment” is taking a nosedive into the dark rabbit-hole of the increasingly profane and disturbing. It’s a clear sign that things are already far beyond out of control when you’re beginning to feel too uncomfortable to watch fast-food and soda beverage commercials while sitting next to your grandma. And we haven’t even touched on the increasingly inappropriate nature of most television shows…

These delightful realities, along with the fact that your child, and every other kid on the planet, can TV-binge on their favorite shows like nobody’s business, calls for a strong degree of action by the parents. For a child, the television is stickier than the Aunt Jemima’s they slathered their Eggo Waffles with. But, since younger children all easily amused and inexperienced in the world of modern entertainment, you can shuffle them into a routine that’s amicable and manageable, especially when networks like Disney Junior and the timelessly anchored PBS Kids channel offer treasure-troves of TV goodies. Remember Mister Rogers’ Neighborhood? Of course, it’s always better to have them as minimally engaged with the television as possible outside of a healthy, reasonable dosage. Books and the backyard apparently just aren’t as fun as they used to be… 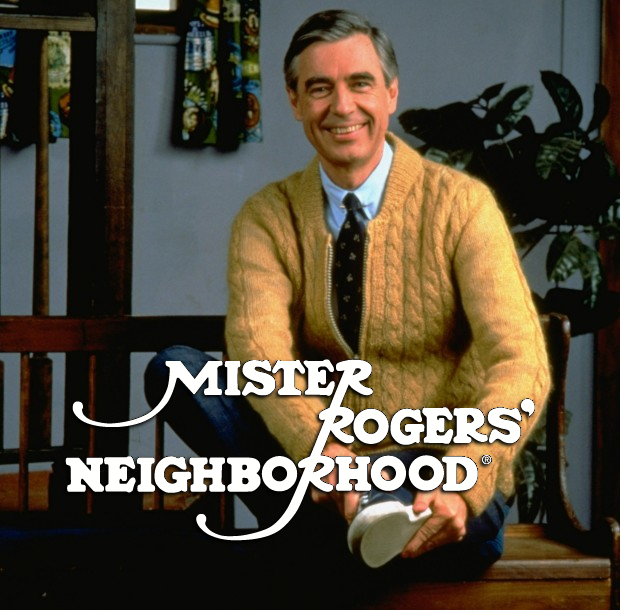