Netflix offers a never-ceasing flow of digital goodies straight to your home television. Some stick around for a while, yet others stay in your queue for but a fleeting moment. But to ease your pain lest you become too attached to these transient TV-framed treats, Netflix is constantly adding new items for you to stream. Movies and a slew of televisions series are uploaded each week, and sometimes it can even get a bit tricky in trying to stay up-to-date on all of the new offerings available. Some are worth the watch. Others are duds. Here are some new additions worth giving a look-see:

Set in a postapocalyptic future, this end-of-days tale follows two survivors, a father and son, who navigate an ash-covered wasteland in search of a better life — with only a sliver of hope that salvation awaits them at the end of their journey. 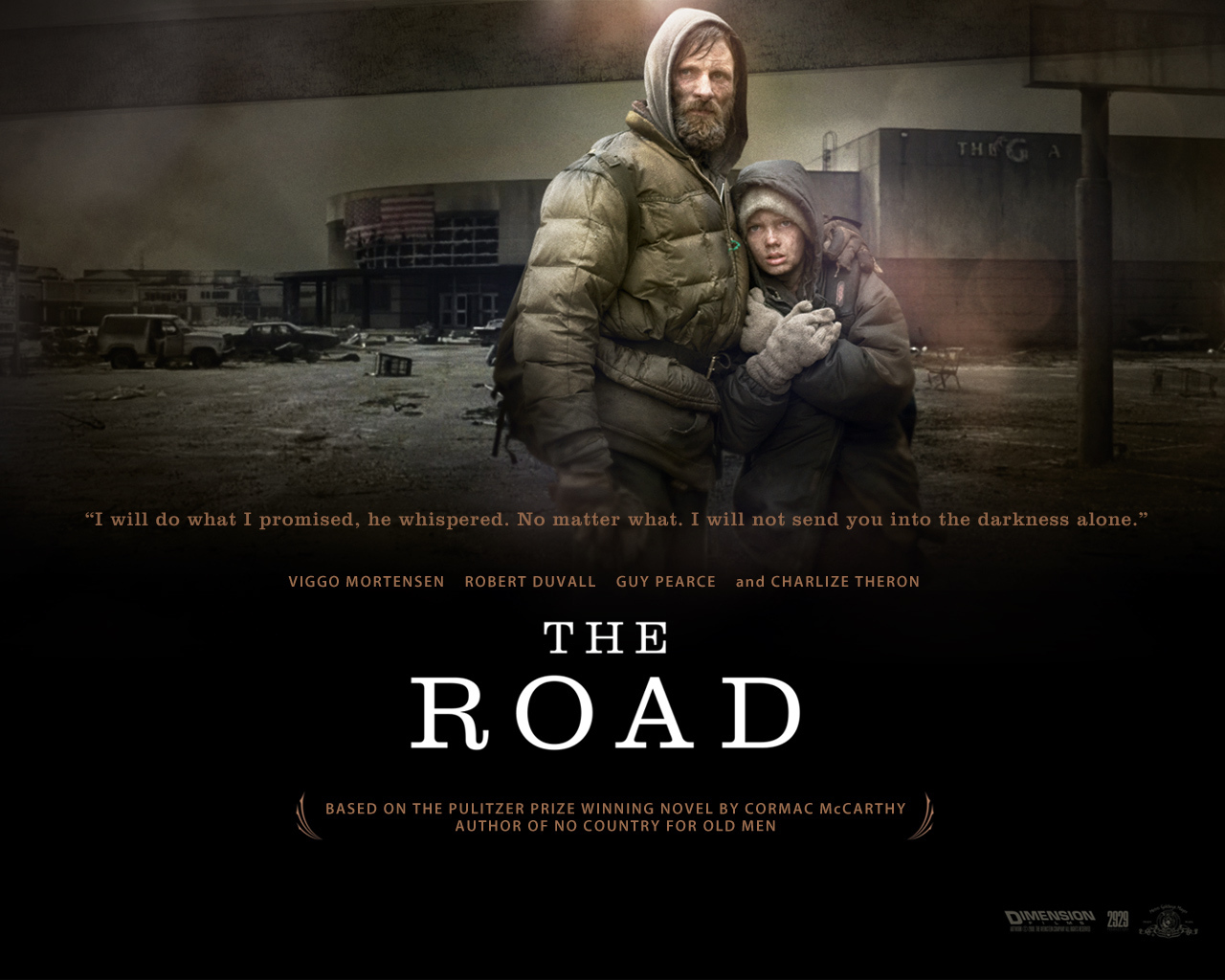 Ned is a seemingly clueless but earnest idealist who must rely upon his three exasperated sisters for shelter and support after he’s dumped by his fed-up girlfriend and loses custody of his beloved dog, Willie Nelson.

The World Before Her

Exploring the contrast between the world of Western-style beauty pageants and Hindu fundamentalism, The World Before Her delivers a provocative portrait of India, the role of women in its society and cultural conflicts during a key transitional era.

Fleeing a stale marriage, New Yorker Emmie returns home and hooks up with old flame Scott, a cartoonist who’s settled for mediocrity. Amid the promise of new romance, they discover that the years apart have changed them forever.

Single politician Melissa has her life turned upside-down when she is made guardian of her niece, Lennox, and nephew, Ryder. She hires Joe, an unemployed stockbroker, as a live-in “manny” (male nanny) to help out, a job he hopes will be temporary.

Executive-produced by Jennifer Lopez, this offbeat drama follows an interracial lesbian couple — one a police officer, the other a school vice principal — and their multiethnic brood of biological, adopted and foster children.

In this spinoff of the 1990s series, aspiring actress Annie and her adopted brother, Dixon, deal with nonstop drama at their exclusive new high school, where tumultuous friendships and roller coaster romances rule.

Slacker Jimmy suddenly finds himself a father after a one-night stand with a murderer, but his eccentric family — including his dim-bulb father, sarcastic mother and addled great-grandmother — reluctantly pitches in to help with the new arrival.