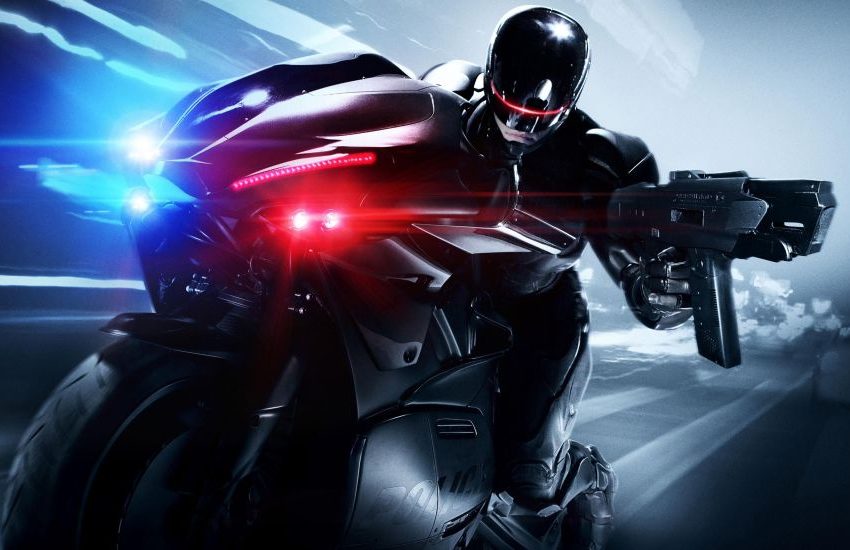 The wheels on this machine have been turning for quite some time despite the skeptic, or perhaps more aptly described as sickened, leanings of film reviewers and die-hard fans alike.

With an expected release date in early 2014, RoboCop offers a supposed fresh take on a 1980’s classic, but many are arguing that it might end up leaving a bitter, metallic taste in your mouth. Word of the remake reached the ears and eyes of fans of the 1987 Paul Verhoeven original over five years ago whose film uniquely tapped into a creepy and dynamically satirical observation of beastly social overtones which still ring true today. Subject matter gateways like monolithic corporate tyranny and governmental over-lording, capitalistic consumer culture on steroids, the apex of flashy and trashy fashion marketing, and violence addiction that’s practically pumped through an IV drip are just a few of the images from the bewildering hall of mirrors viewers can experience within the film. It’s literally a critique on advertising at the point of a gun. Director Jose Padilha appears to have geared his new film toward a different angle…

As written by Sony Pictures Entertainment: “In RoboCop, the year is 2028 and multinational conglomerate OmniCorp is at the center of robot technology. Overseas, their drones have been used by the military for years – and it’s meant billions for OmniCorp’s bottom line. Now OmniCorp wants to bring their controversial technology to the home front, and they see a golden opportunity to do it. When Alex Murphy (Joel Kinnaman) – a loving husband, father and good cop doing his best to stem the tide of crime and corruption in Detroit – is critically injured in the line of duty, OmniCorp sees their chance for a part-man, part-robot police officer. OmniCorp envisions a RoboCop in every city and even more billions for their shareholders, but they never counted on one thing: there is still a man inside the machine pursuing justice.”

The 2014 remake, featuring an estimated budget of $100,000,000, appears to offer a bit less of the metaphorical while implying more of the metaphysical, ciphering the intricate nature of the soul and the essence of humanity. Despite this, critics still beg the question: so what? We’ve seen these themes depicted multiple times before, and on top of that, why is it necessary to rehash yet another 1980’s film to illustrate the point? Come February, we’ll see whether the film will surprisingly blow up or disappointingly blow over.